In this 7-week course, students will read and discuss Harry Potter and the Prisoner of Azkaban by J. K. Rowling.
Janelle Fila
872 total reviews for this teacher
Completed by 1 learner 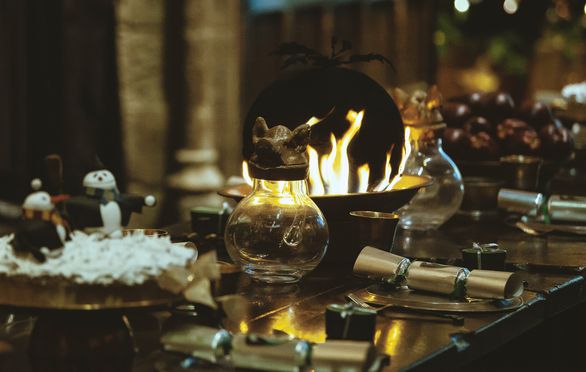 learners per class
per learner - per week

Outschool is not affiliated with, sponsored by, or endorsed by Warner Bros. Entertainment Inc., owner of the Harry Potter® mark and related Harry Potter marks.

Janelle FilaLet's have some fun together!
872 total reviews
669 completed classes