Exploring Music Around the World

This class will introduce students to music from around the world, both traditional and popular.
112 total reviews for this teacher
1 review for this class
Completed by 2 learners
There are no upcoming classes. 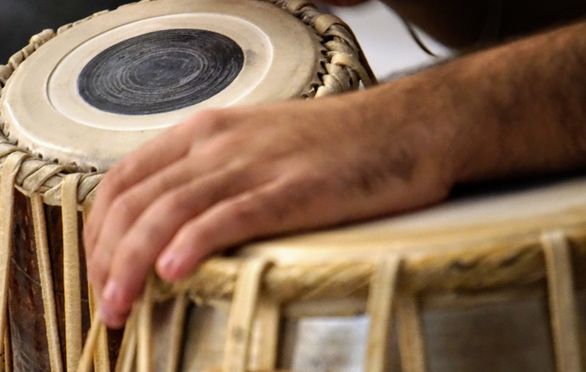