This is a month long public speaking, speech and debate course for elementary students.
Erik, Professor, J.D, MS, BS
802 total reviews for this teacher
7 reviews for this class
Completed by 28 learners
There are no upcoming classes. 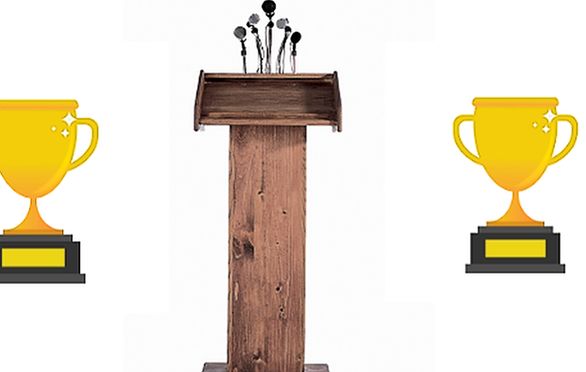