In this one-time class for beginners and intermediate Spanish-language learners, we learn Christmas-related words through simple games and a story about decorating a Christmas tree.
Tristan Meier
193 total reviews for this teacher
12 reviews for this class
Completed by 39 learners
There are no upcoming classes. 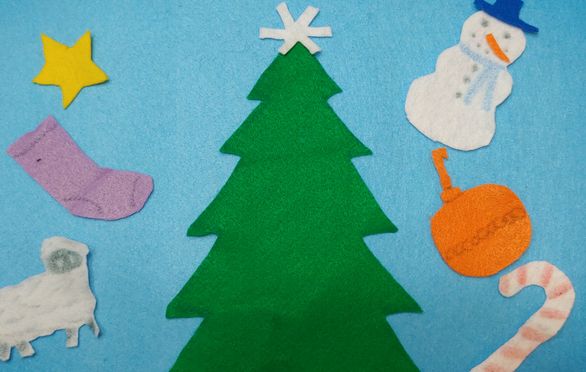