Citizens are going missing and the catacombs beneath the streets might provide answers for those brave enough to explore them! This third-party Dungeons & Dragons adventure is one most players have yet to explore. COUPON CODE: JACOBGHOULS15
Jay Jacob-Jingleheimer Price
115 total reviews for this teacher
Completed by 5 learners 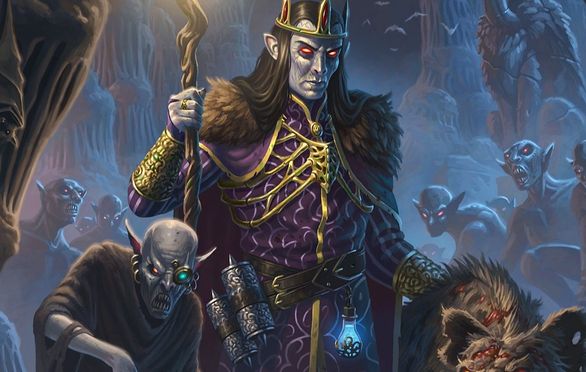 Meets Once per week
Monday
7pm - 9:30pm
Only 2 spots remaining
Subscribe
Don't see a time that works for you?