Blast From the Past! History Lessons for Secondary/ KS3 Students (Ages 11-14)

These lessons focus on exploring the Ancient World, the Medieval Period and the Early Modern History.
Johnette Stevenson
6 total reviews for this teacher
New class
There are no upcoming classes. 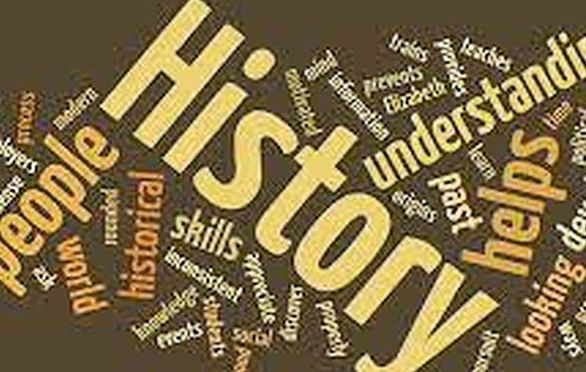