5 People From French History Who You Should Know

History of France through lives of Joan of Arc, King Louis XIV, Voltaire, Napoleon, and Monet.
586 total reviews for this teacher
3 reviews for this class
Completed by 19 learners
There are no upcoming classes. 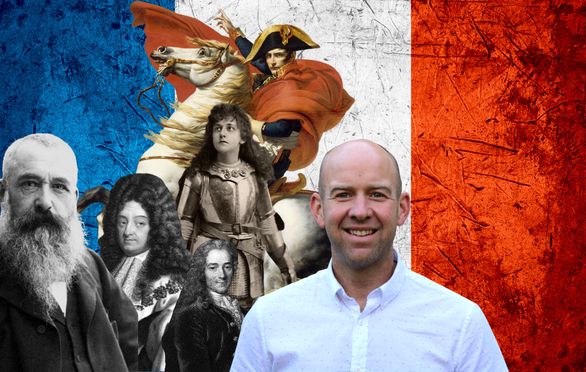