2nd Grade Math Ongoing-Practicing it to Preserve it!

In this 8 week class we will learn 3rd quarter math. I will be using common core math.
Madison Benton
564 total reviews for this teacher
4 reviews for this class
Completed by 19 learners
There are no upcoming classes. 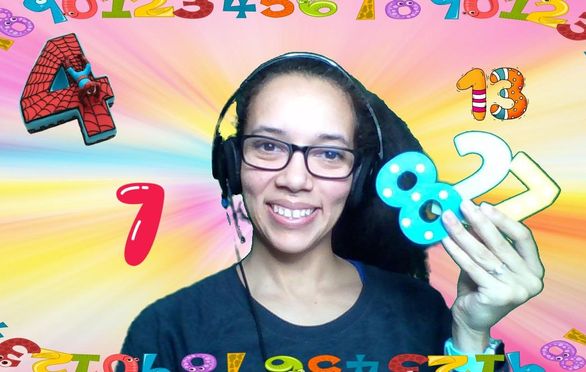