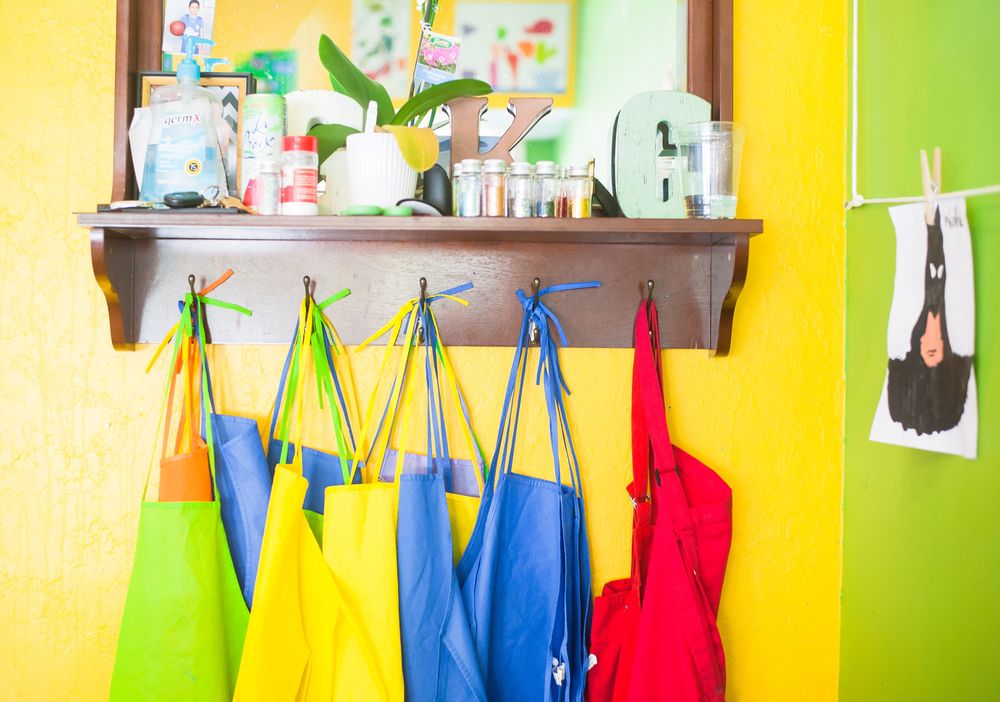 I’ll never forget one of my very first classes many years ago.

The grade 5 teacher started out by warning me about a “troublemaker.”

“I’m going to let him try this drama program out,” she began, “but feel free to sit him out the moment he gets out of control. You’ll know who he is.”

At the end, as I packed up my supplies and Romeo & Juliet scenes, the session’s most engaged student approached, thanking me for the class and asking where he could find more scripts to read. I gave him some info, and he left beaming from ear to ear.

The teacher was speechless. That respectful engaged young man was, in fact, the student I was warned about.

I have many stories like this from my 19 years directing arts education, ones in which young people have found self-esteem and self-confidence through their participation in the arts. They’ve found a way to express themselves in a medium that helps them to thrive and makes them feel like they belong.

A few years ago, our organization worked with a school to create and present a dance compilation. Each class would get the opportunity to create their own dance piece, and the end result would be something that the entire school would get to perform in front of the community.

A couple of teachers approached us about two young students in wheelchairs, whom we all wanted to make sure were not excluded from the experience. Since so much of arts education is about celebrating who you are and being open to those around us, the students were able to come up with creative ideas on how to include the wheelchairs in the choreography.

In the end, we collectively decided to perform the dance pieces in chairs so that every single student could be at the same level sitting together. It was a moving and powerful statement that was about so much more than choreography.

This is the power of arts education.

A necessary part of the human condition

Arts education provides a safe space to make sense of emotions and to find authentic connections with others. It provides young people with the confidence to be who they are. It amplifies young voices and helps students process the world around them.

In fact, the arts and arts education are a natural and necessary part of the human condition.

Because artists and educators are very good at adapting, our organization pivoted our programming to online very quickly once we could no longer work with students in physical spaces back in March.

About 5 weeks into shutdown, I started teaching an online collective creation theatre program as an experiment. Collective creation is a theatre technique that is fully collaborative, with all participants within the program contributing ideas as to what the final product might look like.

I was greeted by 10 young performers, who, after weeks of school closures and sheltering in place, appeared shut down and admitted to feeling disconnected to themselves and others. As the weeks went on, students started opening up about feeling anxious, depressed and numb. They opened up about how grateful they were to have an opportunity to process what they were going through alongside others in a safe and inclusive environment.

We worked together to create an original dramatic work, which was based on their own personal experiences. By the end of the 6 week program, I saw a significant difference in their mindset. I saw more smiles. More connection. More emotion and less numbness. More joy and less grief. More resilience and less fear.

At the end of the project, one of the students wrote me a letter telling me that this online class from their bedroom was the highlight of their week and that it was the only time they felt grounded. Another student told me the class was helping her cope with her anxiety. I saw friendships bloom and I saw children start to come alive again. All this and they were able to create and present a very uplifting piece of virtual theatre with an enthusiastic online audience never having met before.

This is the power of arts education.

The year ahead is an uncertain one. Schools and education will look much different than what we’ve known before. Arts are the first to be cut when budgets are tightened. They’re often seen as extra and as not as important as the “core” subjects.

But I would invite you to think of arts education as just as important as math, science, history or geography when deciding what the year ahead looks like for your child. It will give them the opportunity to process the world around them and to make sense of their own emotions, which will help them to be more well-rounded, open minded, self-aware and connected humans.

I cannot think of a more beautiful gift for your child or for our world.

Toni Grates is the Director of The Travelling Stage

Now entering its 19th season, The Travelling Stage offers students an opportunity to participate in dance, drama and music workshops alongside established performing artists. This past year alone, we worked with over 1 million Canadian students.

Our teachers are some of Canada's top performing artists and have worked on stages across North America and Europe. Our programs were created to enrich school curriculum, to inspire students to strive for excellence, to increase self-esteem and to cultivate an appreciation for the performing arts.

For more information: www.travellingstage.comJoin us for a Travelling Stage program on OutSchool.

With thousands of options for classes, camps, and tutors, learners are inspired to connect with inspiring teachers, build new skills, develop new passions, and forge new friendships from home. 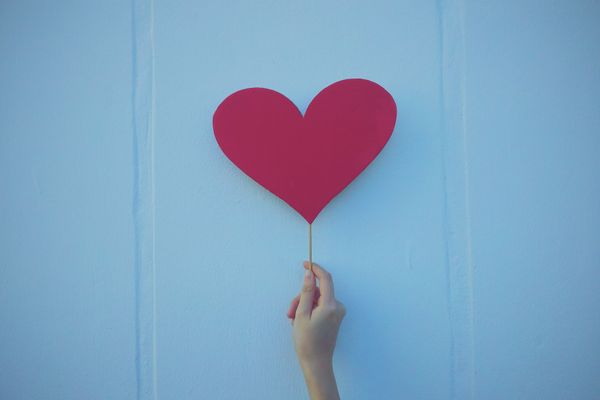