In this semester class, students will learn about modern civil rights movements on a comparative basis, including case studies from the United States, Ireland, the United Kingdom, and South Africa.
46 total reviews for this teacher
New class
There are no upcoming classes. 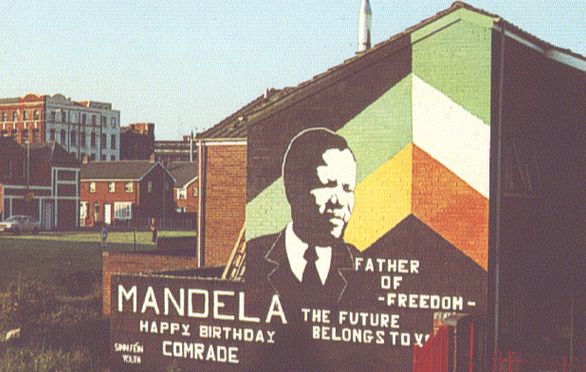