Who's on Mount Rushmore - A Historical Book Club - Summer Reading

During this 6 week class we will learn about Mount Rushmore and the presidents that adorn it... George Washington, Thomas Jefferson, Abraham Lincoln, and Theodore Roosevelt!
176 total reviews for this teacher
9 reviews for this class
Completed by 33 learners
There are no upcoming classes. 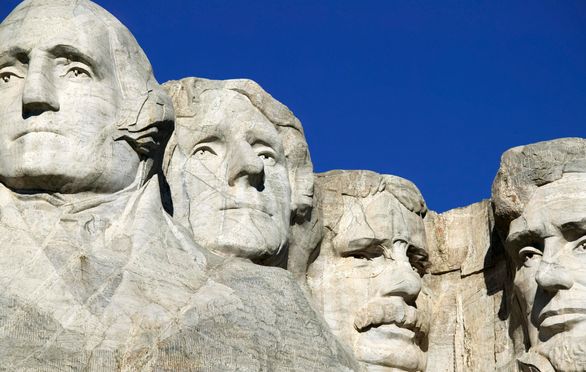