In this weekly class, we will meet once a week to discuss making money and investing money while making new friends! Students will practice critical thinking, math, numbers skills, financial and economic sense.
Paul Alatorre
19 total reviews for this teacher
9 reviews for this class
Completed by 148 learners 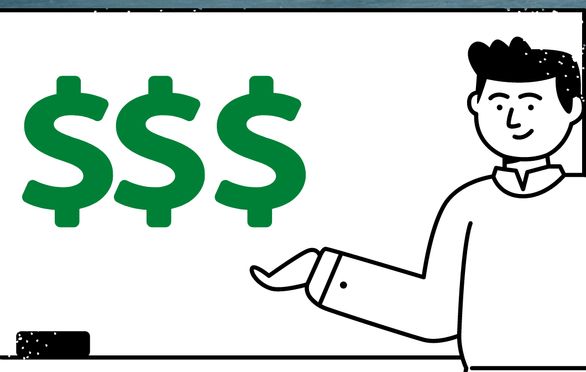 Pacific Time
This teacher may live in a different time zone.
🔥 This class is in high demand! 1 of 6 classes have sold out.

Meets Once per week
Tuesday
8pm - 8:45pm
2 learners enrolled
Subscribe
Don't see a time that works for you?