The Pyramids of Ancient Egypt: What Came Before and After Giza?

Indigenous Studies: The Metis of Canada

What would Donald do? Comparing today's challenges to those of past presidents

Other Presidents have faced crises and problems similar to the ones President Trump has contended with. This course will examine what they did or did not do.
David Davis
121 total reviews for this teacher
2 reviews for this class
Completed by 4 learners
There are no upcoming classes. 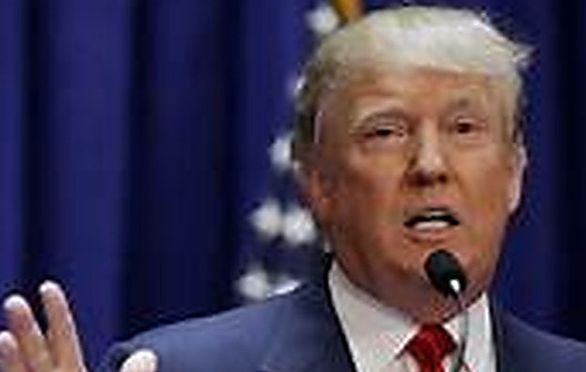