What Is Religion, Anyway?

In this one-time course, students will discuss the concept of "religion" from a secular, academic perspective.
Airen Hall
New on Outschool 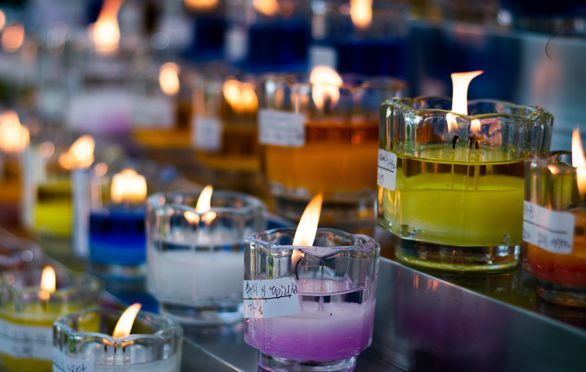 Airen Hall
🇺🇸
Lives in the United States
Lifelong learner and passionate teacher ready to explore the world with you!