A videographer/photographer teaches a one-time course, filled with tips and tricks, to help those interested in photography and or shooting videos.
Matthew Stanley
5 total reviews for this teacher
2 reviews for this class
Completed by 6 learners
There are no upcoming classes. 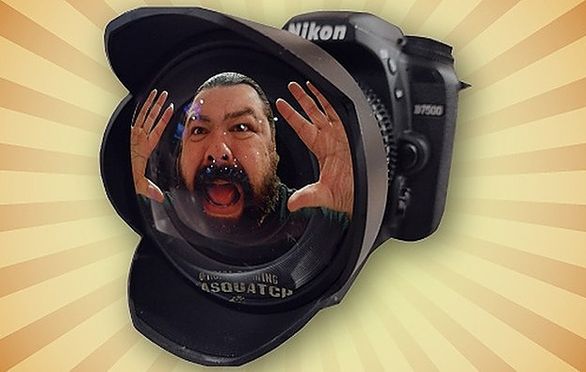