We Are All Equal Story Time

This is a one-time class follows the story of "The World Needs More Purple People". This story is about bringing families together, equality among communities, and speaking for whats right.
Morgan Bender, M.A.
43 total reviews for this teacher
1 review for this class
Completed by 2 learners
There are no upcoming classes. 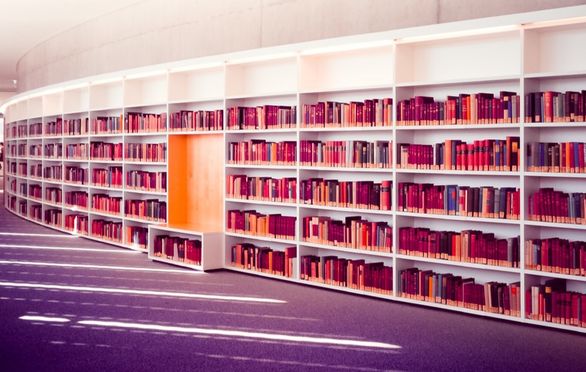