Individual Instruction On Trombone or Trumpet

Broadway and Motown artist Bob Garrett, who has vocal coached Katy Perry, Channing Tatum and more will work on your voice technically, emotionally and presentational. From Broadway to pop tunes, you'll have the singing-est Voice party!
Broadway Teaches Kids
67 total reviews for this teacher
4 reviews for this class
Completed by 13 learners
There are no upcoming classes. 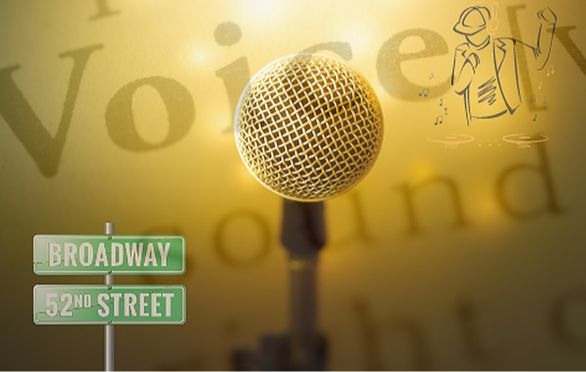