In this seven-week course, learners will continue their study of the Latin language and the world of the ancient Romans. This course is intended for learners who have completed Part One of Veni Vidi Vici.
Kristen Kanipe, M.A.
204 total reviews for this teacher
14 reviews for this class
Completed by 43 learners 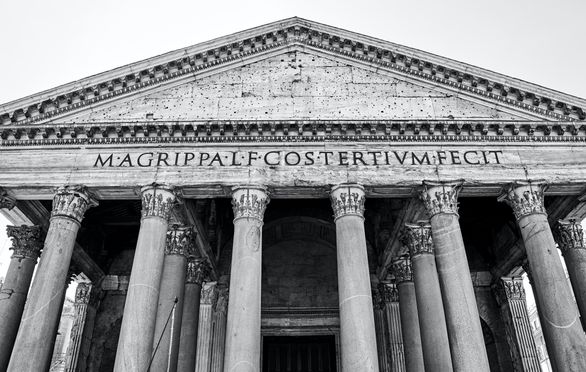