Theatre for All: Improv, Acting, and More!

In this ongoing class, students will improve their acting and improvisation skills with the help of an experienced and energetic acting coach - building their creativity and confidence while having fun!
Engaging Minds Enterprises
25 total reviews for this teacher
New class
There are no upcoming classes. 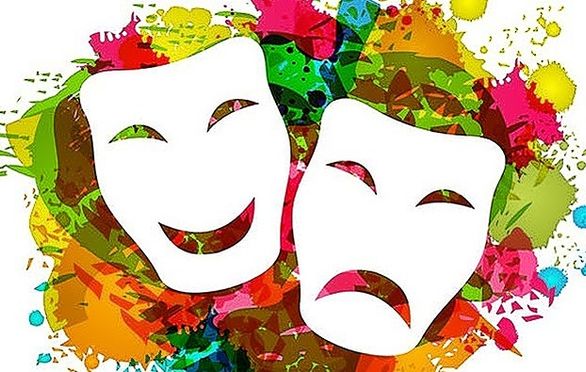