The World Turned Upside Down: A FLEX History of the American Revolution

In this 20-week FLEX class, students will take a deep dive into the background, chronology, and elites that shaped the American Revolution.
Francesca G Dixon
23 total reviews for this teacher
New class 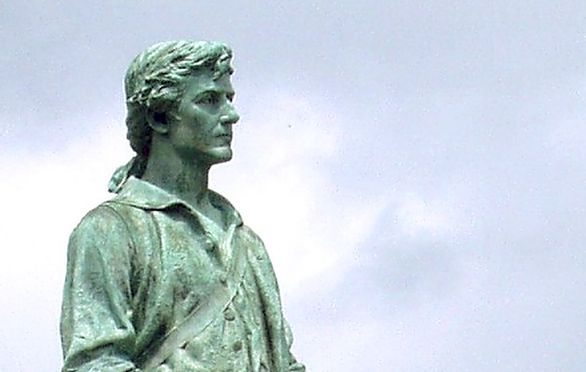