The Violent Rhetoric of Julius Caesar

In this one-time course, students will analyze the rhetoric and persuasive power in two speeches from Shakespeare's "Julius Caesar"
Paul H. The Shakespearean Student
46 total reviews for this teacher
4 reviews for this class
Completed by 11 learners
There are no upcoming classes. 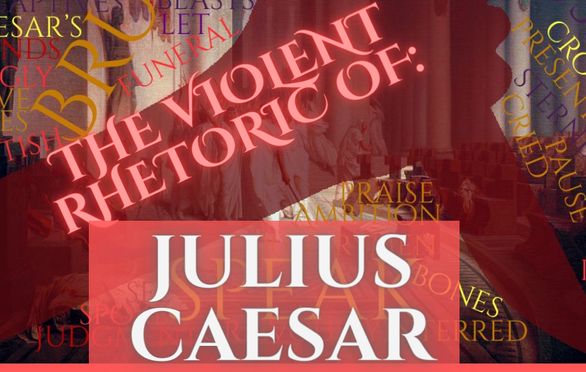