The True Story of the Radium Girls Flex

In this 10 week class, we will delve into business, science, and commercialism in the early twentieth century and learn about the incredibly brave young women who worked in the watch factories.
Tina Hugall MHA MBA
694 total reviews for this teacher
New class 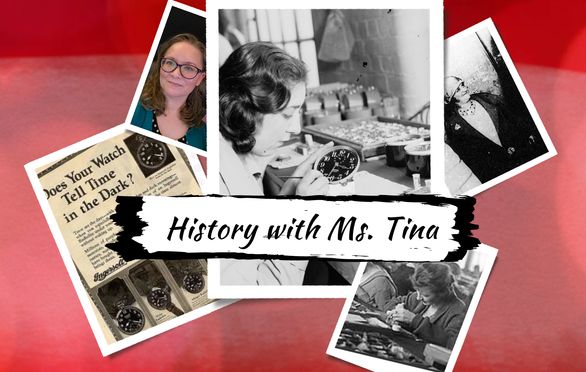 Tina Hugall MHA MBA"The more you know about the past, the better prepared you are for the future." Theodore Roosevelt
694 total reviews
782 completed classes