The Troubling Side of Roald Dahl: Can We Separate the Art From the Artist? 8-11

Roald Dahl’s books have captured the imaginations of children for decades, but we can’t love his books without understanding the problems with the man himself.
Tanya True
161 total reviews for this teacher
9 reviews for this class
Completed by 47 learners
There are no upcoming classes. 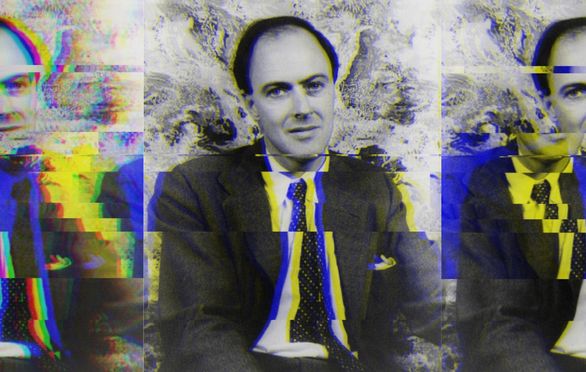