In this 5-day camp we will substantially use ancient Greek art to learn the entire story of the Trojan War, from its beginnings to the very end, bringing to life all events around the epic Cycle of Troy (found in epic poems like the Iliad)
Spyridon (Spiros) Loumakis
670 total reviews for this teacher
New class 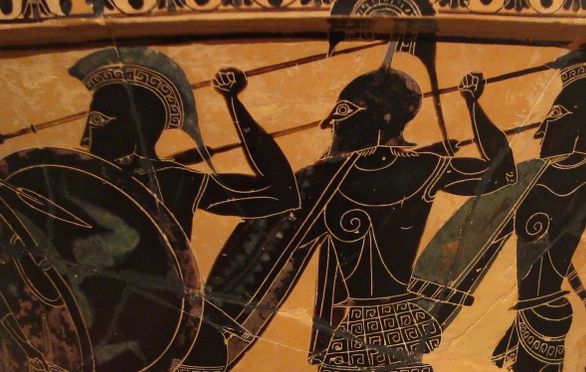