(Camp) the Story of Jason and the Argonauts

In this 4-day camp we are going to read the epic poem "Argonautica" by Apollonius in order to follow the epic journey of Jason to Colchis in search of the Golden Fleece, and his adventures against dragons, magic and love itself
669 total reviews for this teacher
5 reviews for this class
Completed by 12 learners 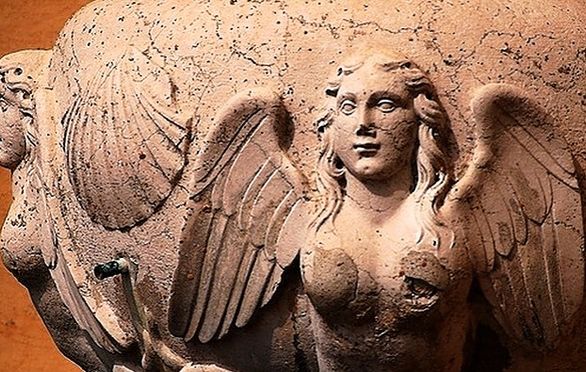