In this 6-week book club, we will read and discuss The Secret Garden by Frances Hodgson Burnett.
Linda Newell Lu
71 total reviews for this teacher
2 reviews for this class
Completed by 5 learners 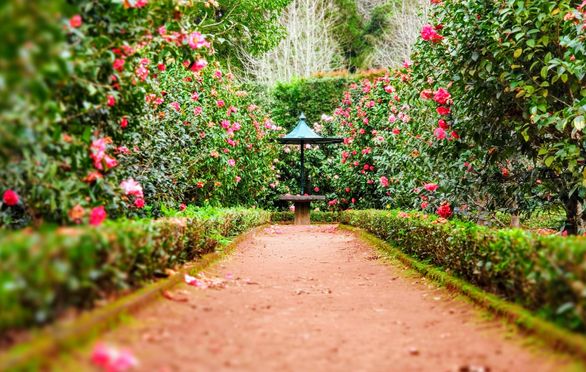