Find out what The Rule of Law is, its implications and significance, and how it applies to your Fundamental Human Rights.
Pamela LLB (she/her)
30 total reviews for this teacher
Completed by 2 learners 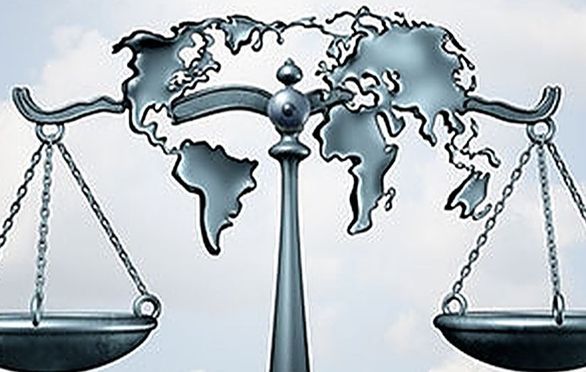 Pamela LLB (she/her)
🇦🇺
Lives in Australia
I am a homeschool mother of multiple children and a lawyer in Queensland, Australia. I am also TESOL-certified (150 hours).
30 total reviews
56 completed classes