The Breakfast Kitchen (an Ongoing Cooking and Baking Breakfast Class)

In this fourth part of this Dungeons and Dragons campaign, learners will continue their quest to secure the ancient evil locked within the city walls. Will you defeat the shambling undead? Or fall and join their ranks?
Sam
340 total reviews for this teacher
5 reviews for this class
Completed by 11 learners
There are no upcoming classes. 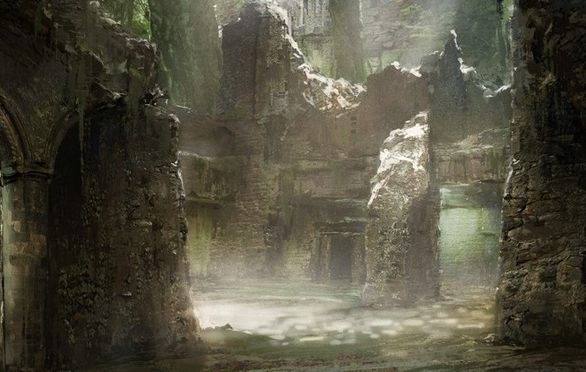