Who Are Native Americans?

Adventures Around the World: Folktales Through Time (Social Studies, Grades 1-3)

Philosophy for Kids: Growing in Wisdom and Wonder 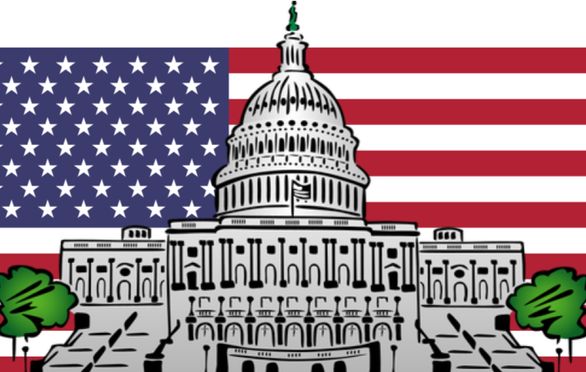