The Law, Politics, and Government; Civics for Grades 6-8 FLEX

This interactive, standards-based, FLEX course covers most civic focused standards as outlined by the C3 Social Studies State Standards for grades 6-8.
Kristina Rinard, Etc.
331 total reviews for this teacher
1 review for this class
Completed by 14 learners 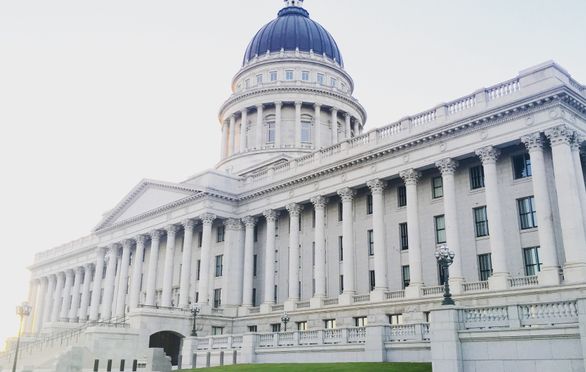