Our Solar System With Music and Movement!

A weeklong camp where high school students hear the stories about the Greek, Roman, and Norse gods who gave their names to our planets and weekdays.
Rebecca Baumgarten, MA
19 total reviews for this teacher
New class
There are no upcoming classes. 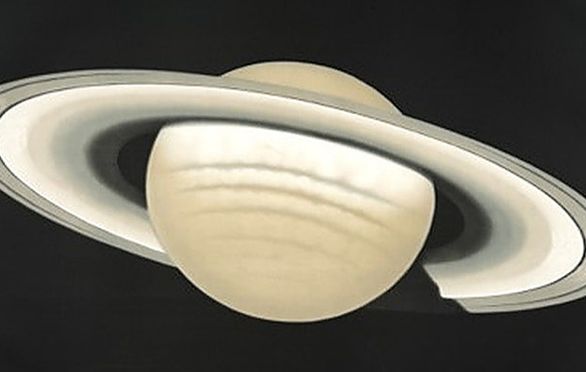