Super Smash Bros Club! Are You In?

Welcome to Smash Bros. Ultimate Club! It's time to build up your skills, develop new combos, and have some fun tournament style and free for all with other smashers enrolled in Outschool!
129 total reviews for this teacher
4 reviews for this class
Completed by 6 learners
There are no upcoming classes. 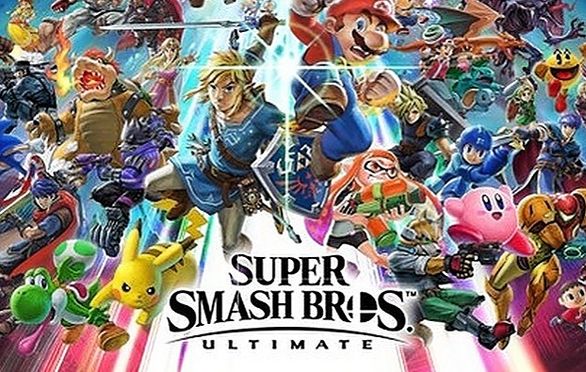