Spanish Class: How to form a basic sentence in Spanish

This engaging language arts course includes a literature study of "Charlotte's Web" and "A Bear Called Paddington", a grammar focus on nouns, pronouns, and adjectives, and various writing projects related to our reading.
Alison Stephens
269 total reviews for this teacher
New class
There are no upcoming classes. 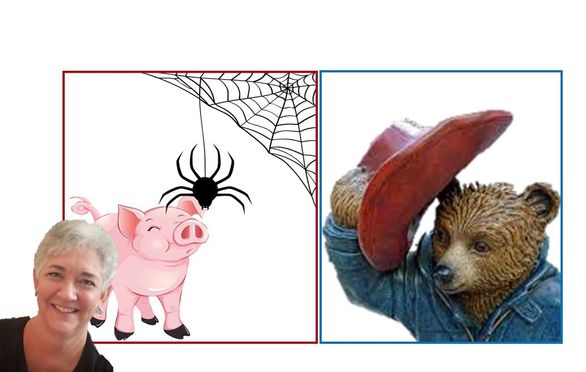