This incredibly interactive, fun, and engaging 8-week speech & debate course taught by former anchorwoman Mrs. Teresa Jones, will prepare students to be effective and compelling public speakers in any situation.
SEG
359 total reviews for this teacher
2 reviews for this class
Completed by 7 learners
There are no upcoming classes. 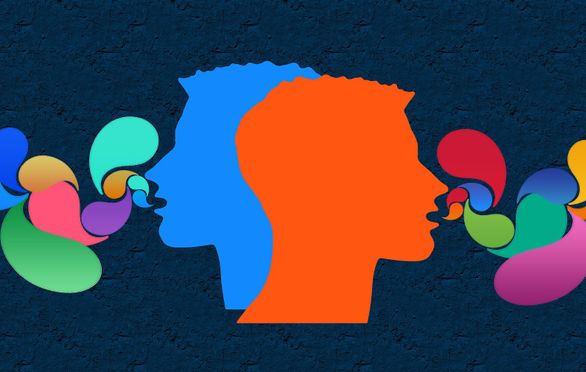