Punjabi - One on One Learning for Kids for 6 Weeks

Italian ll: Learn to Speak, Read, Write in Italian With a Native Speaker.

Spanish for the little ones....for those with some prior knowledge.
Brigid Pérez
285 total reviews for this teacher
1 review for this class
Completed by 3 learners
There are no upcoming classes. 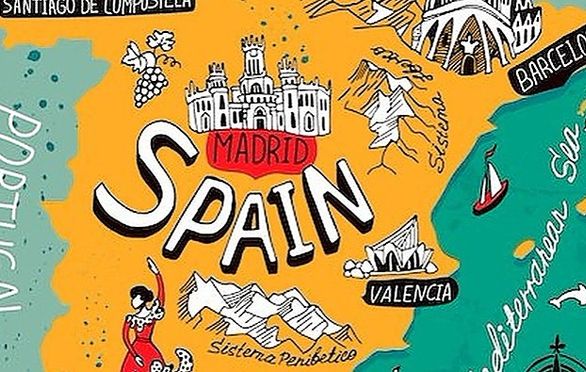