Learn To Sing Like A Pro: Small Group Private Voice Lessons for the Beginning Singer

One on One Singing Lessons With Mrs. V! 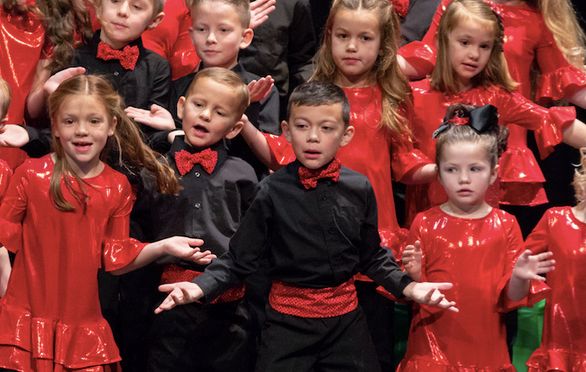