Discover how modern stories continue to be influenced by Shakespeare in this nine-week course covering ambition, revenge, and jealousy in three classic tragedies: Macbeth, Hamlet, and Othello.
Mr. LeCara
132 total reviews for this teacher
New class 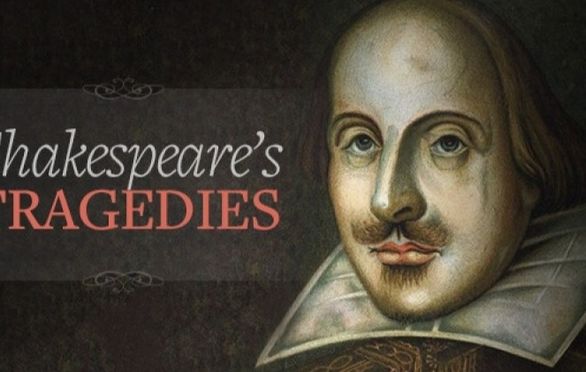