US History by the Decade: The 1970's (Flexible Schedule)

This 4-week flexible schedule course explores the people that helped shape the United States in the thirteen original colonies. Using engaging online materials, this course provides a foundation for younger learners.
Michelle Reynolds
143 total reviews for this teacher
Completed by 2 learners
There are no upcoming classes. 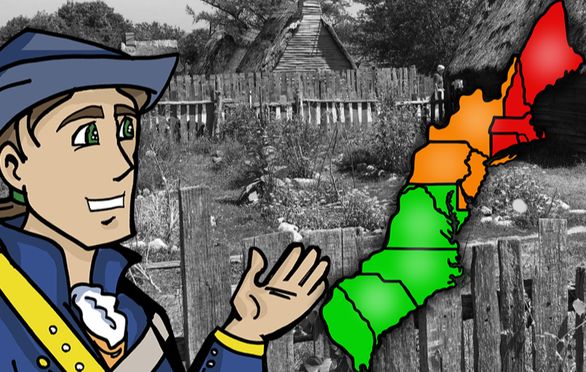