Beginning singing lessons for 1st graders are given once a week for ten weeks with 3-4 students per class, by a voice & theater educator and professional singer with over 30 years experience in teaching and performance.
574 total reviews for this teacher
5 reviews for this class
Completed by 16 learners
There are no upcoming classes. 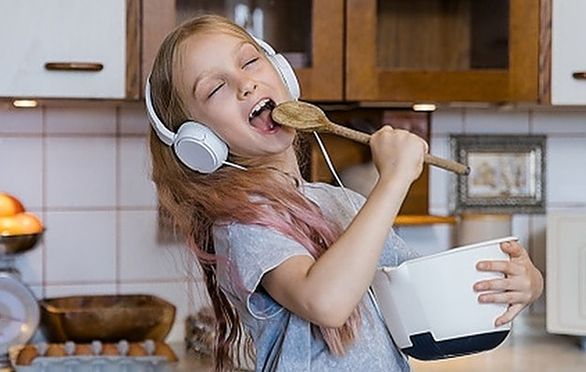