In this semester long class, students will have the opportunity to practise their conversational and writing skills in French by discussing books or other media that they are consuming in French.
29 total reviews for this teacher
Completed by 2 learners
There are no upcoming classes. 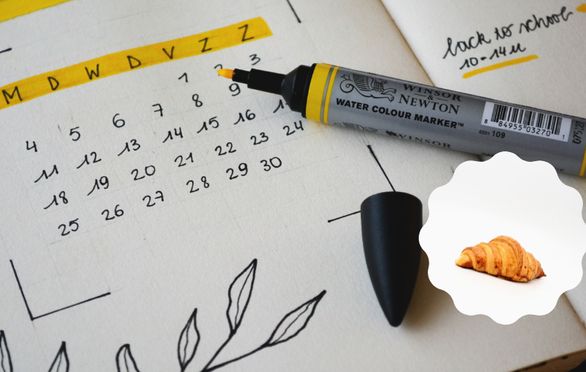