Roman History Part 3: The Empire of Octavian Augustus and the Julio-Claudians

In this 13-weeks class the students will delve into the lives and deeds of Octavian Augustus and Tiberius as the first two Roman emperors, as well as the material culture, artistic expression and social/religious beliefs of their time
669 total reviews for this teacher
1 review for this class
Completed by 7 learners
There are no upcoming classes. 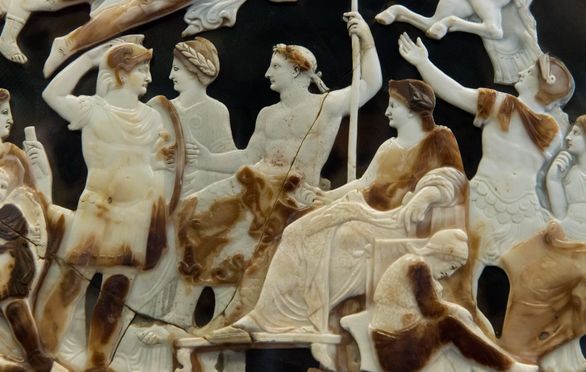