An incredible hybrid experience of theatre, storytelling, cooperative role-playing, cosplay, and improvisation. Like a live version of Dungeons and Dragons, Doctor Who, but set in its own Brothers Grimm folklore world.
27 total reviews for this teacher
5 reviews for this class
Completed by 6 learners
There are no upcoming classes. 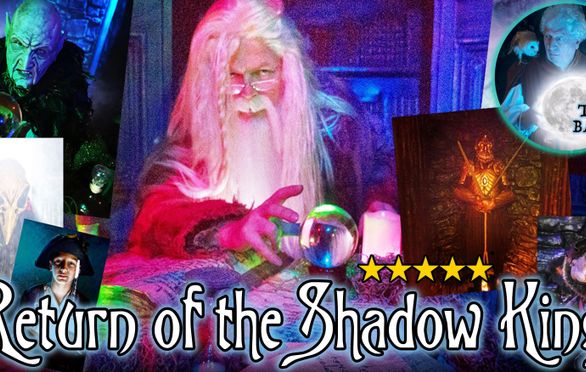