Behind the Attraction - A look at the most amazing rides!

The Man Behind the Magic, Walt Disney (History & Science) 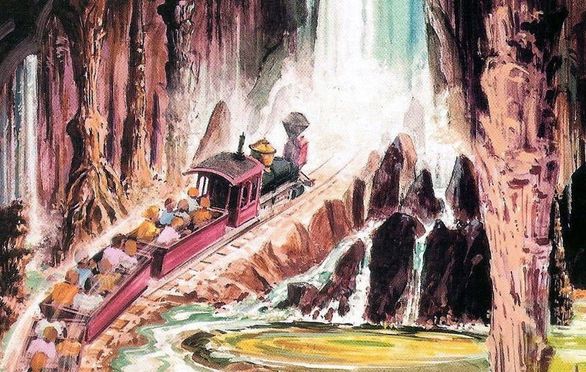