The Great & the Terrible Rulers of Imperial Russia: Secrets & Tyranny

Russia Before the Romanovs: The Rurik Dynasty

All the Kings and Queens of Europe - History, Politics, Battles, and Intrigue

Queen Elizabeth II’s Reign: Before and After

From the tumultuous 'Troubles' to a series of royal scandals, Queen Elizabeth II reigned through tremendous change join us in learning about how Queen Elizabeth II changed with the times, yet maintained the continuity of tradition.
Keith ( B.S., Ed. M.A.)
182 total reviews for this teacher
Completed by 1 learner
There are no upcoming classes. 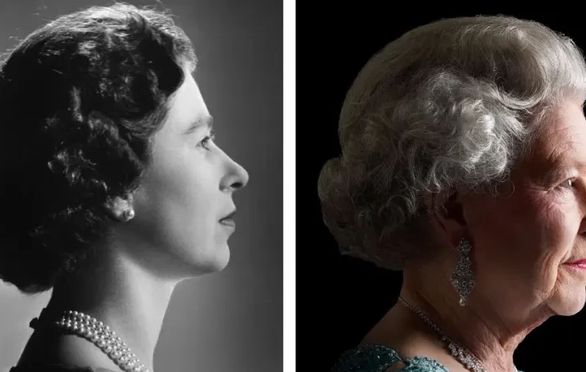