In this 7-week course, learners will be introduced to the science of psychology, examine the biological perspective, explore how we sense and perceive the world around us, and understand different states of consciousness.
April Williamson
33 total reviews for this teacher
New class 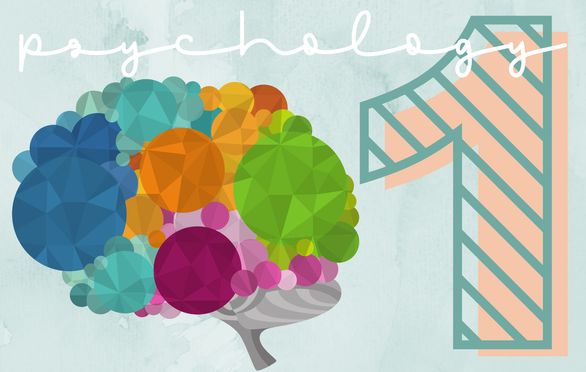