In this 8-week course, learners will continue their study of psychology by exploring development across the lifespan, learning, language development, social psychology, and sociocultural diversity and gender.
April Williamson
36 total reviews for this teacher
1 review for this class
Completed by 3 learners 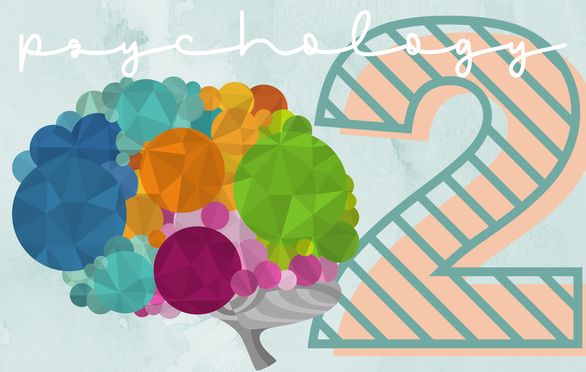