Storytime With Santa (for Ages 3 To 6)

Finally. It's the activity Percy Jackson fans have been waiting for- Capture the Flag!
Brenda Cranson
250 total reviews for this teacher
6 reviews for this class
Completed by 20 learners
There are no upcoming classes. 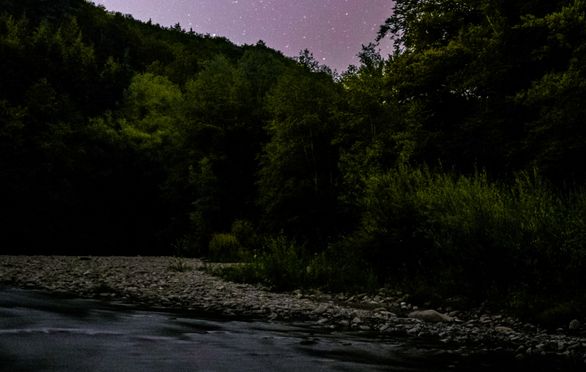