Dungeons and Dragons for Beginners: An Adventure for New Players (Ages 11 - 13)

Peas in a Pod, Learning Together (Part 5)

In this 4 week course, a group of 4 to 5-year-olds will meet 3x/week to get to know each other, meet with Teacher Janie & learn a full curriculum (part 5).
Teacher Janie
328 total reviews for this teacher
1 review for this class
Completed by 3 learners
There are no upcoming classes. 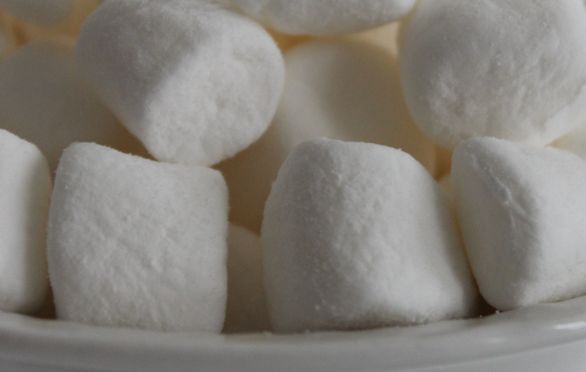