This multi-day course is taught by an award-winning, experienced Orchestra member and instructor. You'll improve your primary beginner playing skills, for viola, violin, and cello!
Early Learning & Fitness Academy-ELFA
8 total reviews for this teacher
1 review for this class
Completed by 2 learners 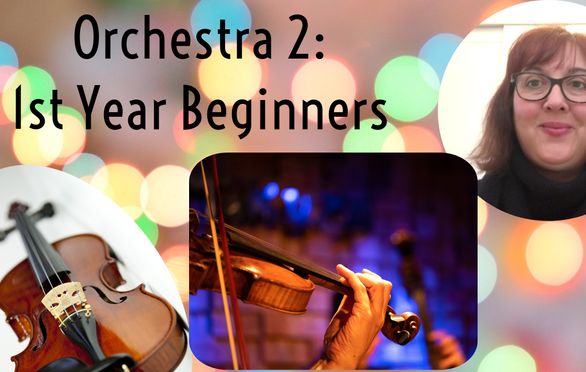