In this semester long course, students will work on enriching, hands on projects and activities that match the Next Generation Science Standards for 5th grade.
Corrie Ostrem, M. Ed, B.S. Elem. Ed
141 total reviews for this teacher
New class 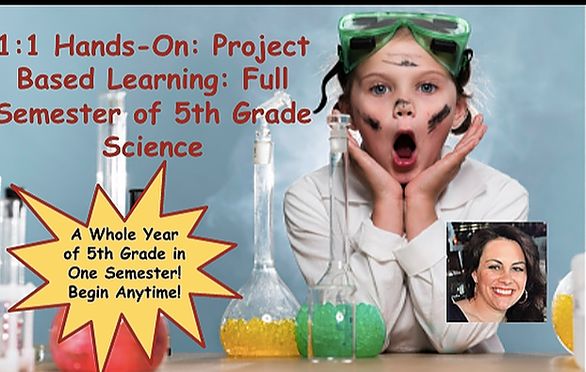 Pacific Time
🔥 This class is in high demand! 1 of 3 classes have sold out.